Multi-channel marketing – what’s that all about and why ... 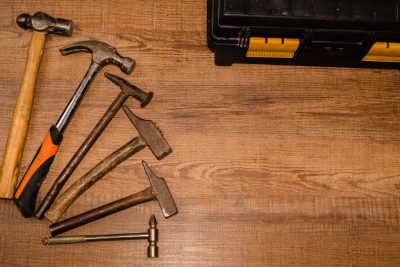 Multichannel marketing involves engaging your audience from multiple angles. It’s the implementation of a single strategy across multiple channels (or platforms). It’s about looking at ways to interact with your supporters using a combination of their preferred methods of contact and the channels through which they most often engage – with the outcome being improved engagement and much better results.

Let me explain another way: you’re planning to hang a door. You wouldn’t just grab a hammer to hang a door. I mean you could, and maybe if you’re lucky that’s all you will need, but the likelihood is to hang that door really successfully you’re going to need a pencil, your tape measure, a chisel, a saw, then a hammer, a drill and drill bit. Maybe a cup of tea as well.  Basically – you’d get all your tools together to get the door hung properly.

Fundraising is not so different, but because sometimes we decide to run a campaign using just one channel and because it works pretty well, we stop there. And then the next time, we might use that same channel. Or we might test a different one. But we forget that the most effective way to run that campaign would be to combine the channels – whether that’s telephone, social media, emails, text messages, blog posts, direct mail, and the many other direct and indirect methods of marketing.

An example you might relate to better to than my door hanging scenario (!) is that of cash renewals – that segment of supporters who need to be reminded to renew their membership annually by cash, cheque or credit card. Now one low cost way to initially request their renewal is a postal mailing. And while it’s low cost, it’s also quite low in efficacy – so you might need to do four different mailings with slightly different asks. So it becomes not quite as low cost – but the chances are after four asks, someone might respond?

Or, you might think more holistically and use mailings as a follow up channel after implementing the most effective approach, which is telephoning. TM, while more expensive, has a big advantage over mailing – in that it allows for human connection, two way exchanges and discussions. It’s this opportunity to converse which often leads to an increased interest and commitment from the supporter, perhaps upgrading their donation, or even converting to direct debit. You can even take the opportunity to put an offer to the supporter – say 12 months for the price of 10 – to incentivise getting them out of that cash renewing cycle, securing their support and cutting down on your admin.

But admittedly, not all supporters like the telephone approach, and because due to TPS, consent and availability you will never get to speak to 100% of supporters, you need to plan how to approach the remainder – which might be as high at 70% of your original list. That’s a number worth pursuing! So get the remaining tools in your toolkit out; plan a social media campaign, organise a postal mailing, send out text reminders, implement your emailing plan.

In recognising that every supporter is different, it gives your marketing new focus and definitely generates stronger results in terms of conversion, whether that’s an increase in renewals, reactivations, upgrades or lead gen. And while the costs might be higher, the ROI will be so much more impressive.

Don’t believe me? Try it out and let me know! Or I’d be delighted to advise you on the best approach for your campaign. 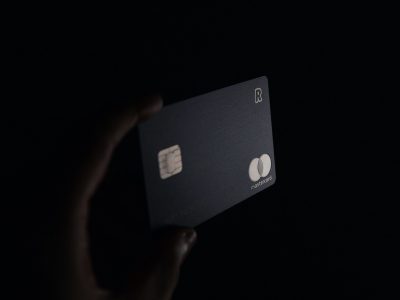 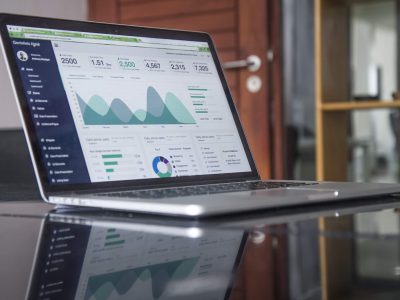 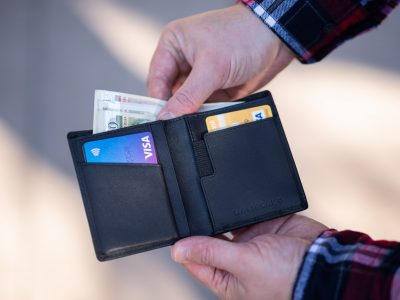 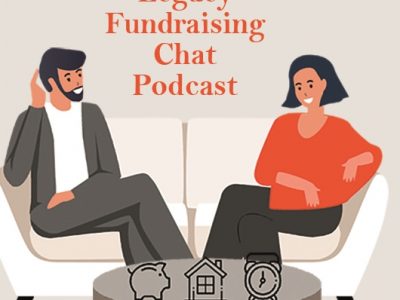 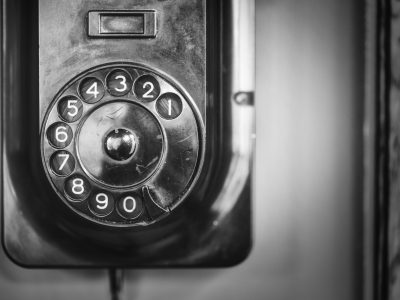 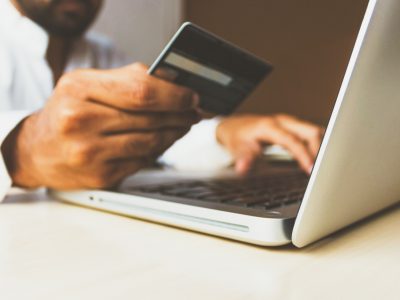 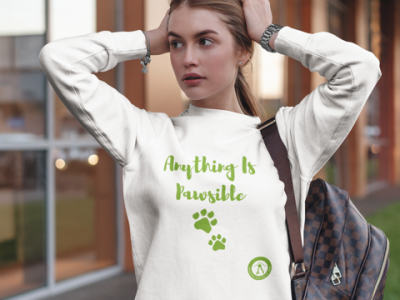