There has been much closer scrutiny of telephone fundraising activities in recent years after concerns were raised over the behaviour of fundraisers and the impact they have on donors. This has led to calls for the Institute of Fundraising to make changes to their code of practise. Several amendments have already been made, but additional ones are expected.

The most recent call to amend the code of practice came courtesy of the Fundraising Standards Board (FRSB), the independent self-regulator for the industry. They believe that telephone fundraisers should only be permitted to ask for a donation twice in a single phone call. This limitation would help to prevent the caller from putting undue pressure on prospective donors.

The move comes after the FRSB conducted an investigation into an agency working on behalf of a major charity. The telephone fundraising agency was found to have an inflexible approach and use high pressure techniques to encourage donors to give.

The FRSB has written to the Institute of Fundraising to share their findings and ask for the code to be reviewed. Currently it states that a caller can ask for a donation no more than three times per call. The FRSB believe asking again after a second no could be construed as undue pressure and should therefore not be allowed.

At QTS Telephone Fundraising we focus specifically on helping charities to attract supporters rather than just donors. We have a responsible, sensitive approach and strive to build strong relationships with the people we call on behalf of charities. We always keep the interests of the supporter in mind and ensure that every member of our staff does exactly the same. Our approach has resulted in an incredibly low complaint rate.

We have worked successfully with a huge number of charities and created bespoke campaigns for each one. We work hard to understand the aim of the campaign and ensure we go about contacting people in the right way. Rather than operating like a call centre, we make each telephone call feel like a personal, engaging chat. Charities looking for support from a reputable telephone fundraising agency can rely on us to help them maintain positive relationships with donors. 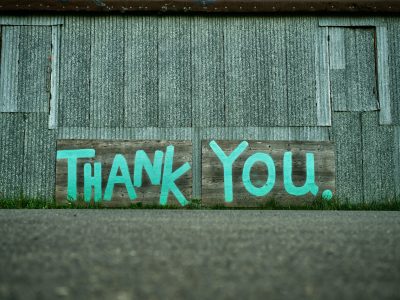 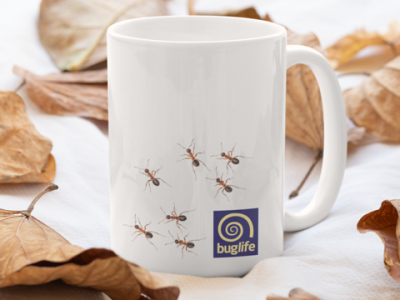 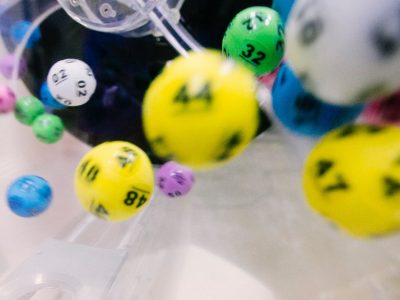 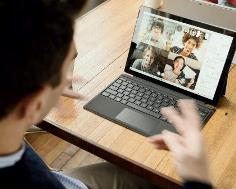 Making working from home work better for you 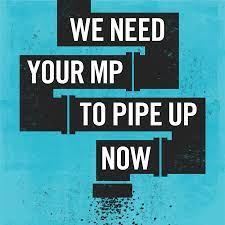